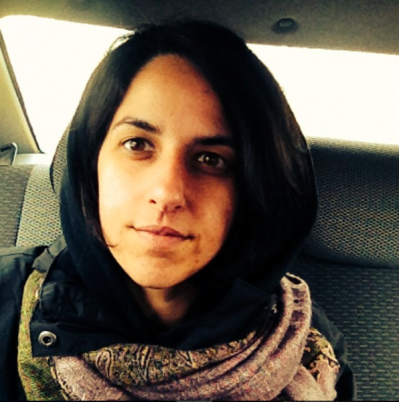 Arianna Pagani (1988), is an Italian freelance photographer. Her approach to photography is documenting social issues-related stories through the means of reportage, following the professional ethics of photojournalism. She spent a year in Turkey, covering the wave of clashes between the government and political groups. She started following the flow of Kurdish refugees arriving from Syria into Turkey, producing some extensive reportage. Later she moved, at different times, in the Balkan area – particularly in Bosnia, where she developed in-depth stories investigating on the role of women during the war, both as resistance and as victims of violence. She started following Iraqi events in 2014. Since then, she returned several times in Iraq to document the Northern crisis after the capture of Mosul. In 2017 she followed the liberation of the city of Raqqa in Syria. She also worked in Tunisia and Lebanon. Until now she has worked on and continues to pursue long-term personal projects which focus on women’s social issues in the Middle ;

With the journalist Sara Manisera, we have created an interactive multimedia webdoc in Iraq. "Women out of the darkness" has been produced through new forms of journalism to explain thirty years of Iraqi history. The timeline explains the major events in the country and through the voice of four women we explained the feeling of civil society. This way of working is applicable to many...
Bologna, Italia
il y a 4 ans
0 Commentaires Partager Voir idée