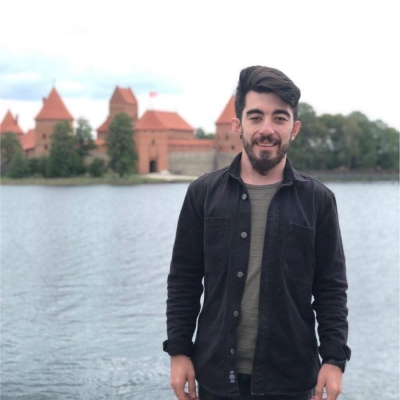 Nara is an EdTech enterprise that has produced virtual and augmented reality contents in education since its foundation. Nara has been accepted to three startup accelerators with its projects until now. Nara first selected to Etohum 2016 then accepted to TIM / TEB Enterprise House in 2017. Lastly, after accepted to Türk Telekom Pilot Accelerator Program, Nara has gained a core investment worth 75,000TL from Turkey’s biggest operator Türk Telekom.

We also have international accomplishments. Slush is one of the world’s largest multimedia and startup events held in Helsinki in December 2017. It is the only Turkish initiative that has succeeded in becoming one of the ”25 initiatives to follow” in the magazine ”The Innovator” magazine. Beside of that, selected by the world’s largest educational technology event, bett show’s Bett Futures (a promising 50 EDTech initiative).

Nara is a partner of Our Digi Space project for creating graphical and animated contents for the outputs. Also Nara will create a mobile learning platform in this project.

Nara is a technology company that has produced content on many topics related to Cyber Wellness and has frequently examined young people and students who need awareness about Cyber Wellness in their work.

For ERASMUS+ KA2 as an ICT partner

We could be a partner of an Erasmus+ KA2 project as an ICT ;
Çanakkale, Turkey
il y a 2 ans
0 Commentaires Partager Voir idée

We could be a partner of all Erasmus+ calls. We are an SME that can contribute as ICT partner.
Çanakkale, Turkey
il y a 2 ans
0 Commentaires Partager Voir idée