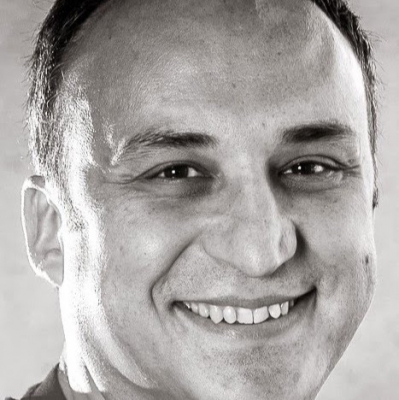 Full Professor at the University of Girona (UdG) Spain from 2010 and visiting professor at ETHZ, Zurich 2019-2020 and of Rensselaer Polytechnic Institute (RPI) New York, USA 2008-2010 with h-index=23. Director of the Technology Research TECNIO Easy Centre , of the Distributed Ledger Technologies and Artificial Intelligence master degree of Barcelona , and of the Official Master in Smart Cities of the UdG MBA of the UdG, PhD in Computer Science from the Autonomous University of Barcelona (UAB). De la Rosa is specialist in intelligent agents, virtual currencies, digital preservation and their applications. +200 international publications along with +20 PhD thesis supervised are part of his contributions. He is a researcher with entrepreneurial vision that has created several spin-off companies starting with the first world robotic soccer team as early as 1996, customer intelligence in 2000, virtual currencies in 2010, and several blockchain initiatives from 2015. His research on complementary and virtual currencies started in 2006 and later he got fascinated by the disruption of the Blockchain and SmartContracts technologies and their advantages. From then, he has been working on this topic to design new types of money suitable for the Internet, scanning for its applications in general and in IP, open innovation, and digital preservation in particular. Today he is advising several blockchain projects, as for example , , , , , , servicechain, , and

@peplluis7, CV in Google ;hl=en and in the LinkedIn here

Blockchain for rewards in circular economy

Rewards in circular economy reach to a new level of excitement and promising results if backed by blockchain. Examples in recycling with outstanding sustainable results come from plastic recycling in Spain that can be rollout over ;
Zürich, Switzerland
il y a 1 an
0 Commentaires Partager Voir idée