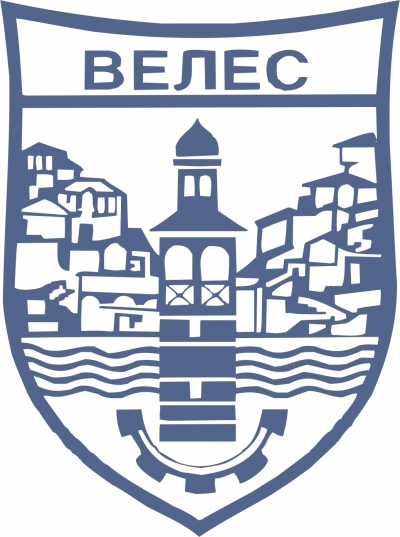 Location: Central part of the Republic of Macedonia

In 2006 with the Decentralization project of USAID ref. Contract number 19072-1712/1 all civil servants were trained in the areas of project cycle management, team work and procedures of the implementation of the new competences. In the framework of the project the Municipality of Veles receive a grant based on project application and has created a Citizens service-center with EU info point and a dispersed office of this center with free internet point  in the village of Orizari with majority of the Bosnian community.

This project in 2008 was elected among the best municipal practices.

In 2006, Municipality of Veles was awarded in the frame work of Municipal award ref. 05/MAC01/014/001. The award from European Union trough the European Agency for reconstruction in amount of € was invested in building infrastructure and creation of the industrial zone Recani 2.

One of the most important EU funded project for the Municipality was the construction of wastewater treatment system From Sujaklari, Otovica, Mladost ; (CARDS/ Agreement n 05MAC01/08/10 value 500,000 EUR) that has great important for development of the lake Mladost as tourist transit center.  In 2008 the Municipality of Veles participated in the Council of Europe Leadership Benchmark and Best Practices Program EAR/CoE JP and was awarded with several prizes for best practices and good governance. In 2009 in the framework of SUDEP project/Support to the Decentralization Process, an EU-funded project managed by the European Agency for Reconstruction, the model of Citizen’s service center in Veles together with the model of Probistip was used as a good practice in creation of Municipal service centers in 36 municipalities. In the period 2013-2016,the Municipality of Veles was focused on projects in the area of Energy efficiency. The most important projects in this area are Complete replacement of street lighting in the territory of the Municipality of Veles financed with a credit from the World Bank and the project  “Sustainable Energy thematic network of cross-border Local Authorities- ENERGYNET”  financed by IPA CBC Programme. In 2018, the Municipality of Veles successfully applied the project SMART LAKE MLADOST (area tourism) under IPA – LRCP Program of the EU and the World Bank. The realization of the project worth over 1 million euro should start in 2019.

Actually the Municipality of Veles has DMS system based on the Quaity standard ISO 9001:2015.

Today the municipal administration is organized in 2 sectors and 13 departments The Municipality has one Municipal service center with EU info point  (disseminated by EU as best practice in 36 municipalities in the country).

The Municipality has an Annual International Cooperation Programs in the framework of the municipal budget that provides and guarantees the financial capacity to implement the projects.

The general goal of the project is to contribute to global descrease of CO2 emmissionas and to implement the culture of energy efficiency i the public transport. The main activities of the projects in complience with our SMART City Strategy 2019-2030 is - introduce electrical vehicles in public transport (transportation of citisens and pupils, communal entreprise sewage...
Panko Brasnar 1, 1400 Veles, North Macedonia
il y a 3 ans
1 Commentaires Partager Voir idée