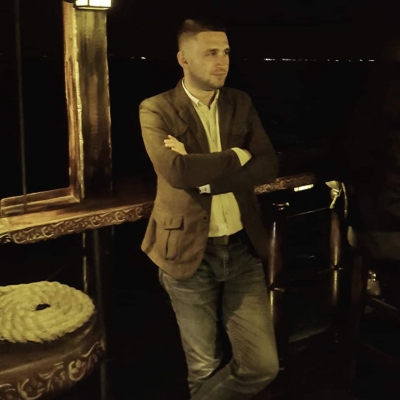 Municipality of Malesi e Madhe Geographical area: Malësia e Madhe is bordered to the north with Montenegro and in the south with the Municipality of Shkodra. The center of this municipality is the town of Koplik. Population: According to the Census of 2011, the population of Malesi e Madhe is 30,823 inhabitants. Meanwhile according to the Civil Registry this municipality has 53,918 inhabitants. The new municipality lies in an area of km2 with a density of inhabitants / km2 according to the Civil Registry and inhabitants / km2 according to the Census 2011. This municipality consists of 6 administrative units, which are: Kopliku, Gruemira, Kastrati, Kelmendi, Centar and Shkreli. The new municipality has under its administration two cities (Koplik and Bajzë) and 56 villages. Our competencies are based on Law No: 13/2015 on Local Self-Government. This law also serves as a status for the municipality of Malesi e Madhe which was created by the unification of six administrative units, in 2015 after the territorial administrative reform. Malesi e Madhe Municipality experienced with these EU projects: 1. Joint action plan for ecologic defence of Cemi River and sustainable environmental development for the cross-border (EU Commision 2nd component of IPA Cross-border programme). 2. Buke, Kripe dhe Zemer-Food, Tradition and Culture : Process of co-development in marginal areas of the north and south of Albania through the enhancement of knowledge and valorization of bio-traditional Mediterranean Ministry of Foreign Affairs (MAE). 3. Investing to sustainable human and local economic development through participatory tourism management in cross-border area of Kelmend, Shkrel, Andrijevic, Berane and (EU-Commission BGUE-B2010 &amp; DELALB) ;INVOLVE ME AND I LEARN - Innovative and inclusive learning approach in Malesi e Madhe”.- (Italian Government under IADSA).