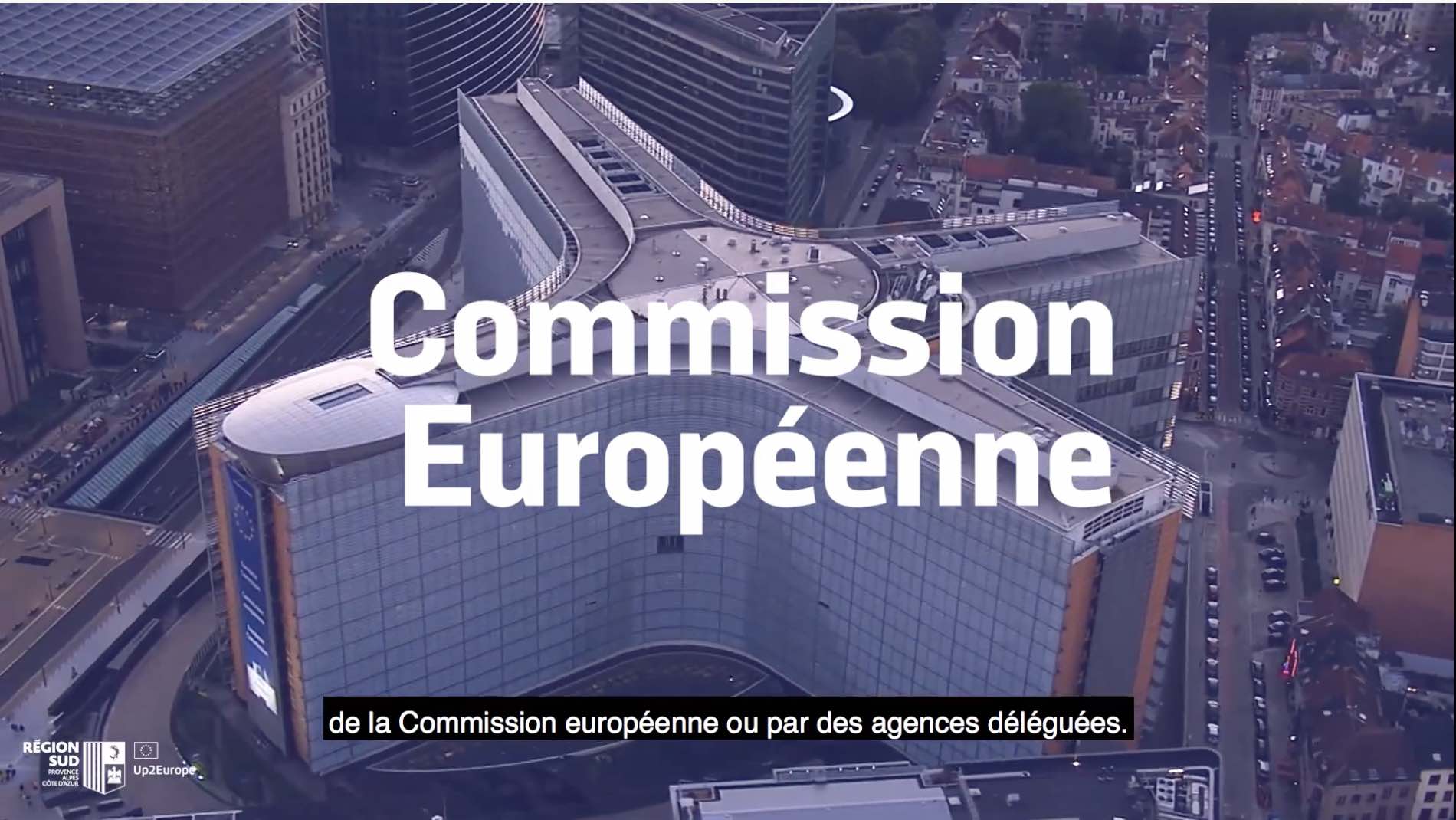 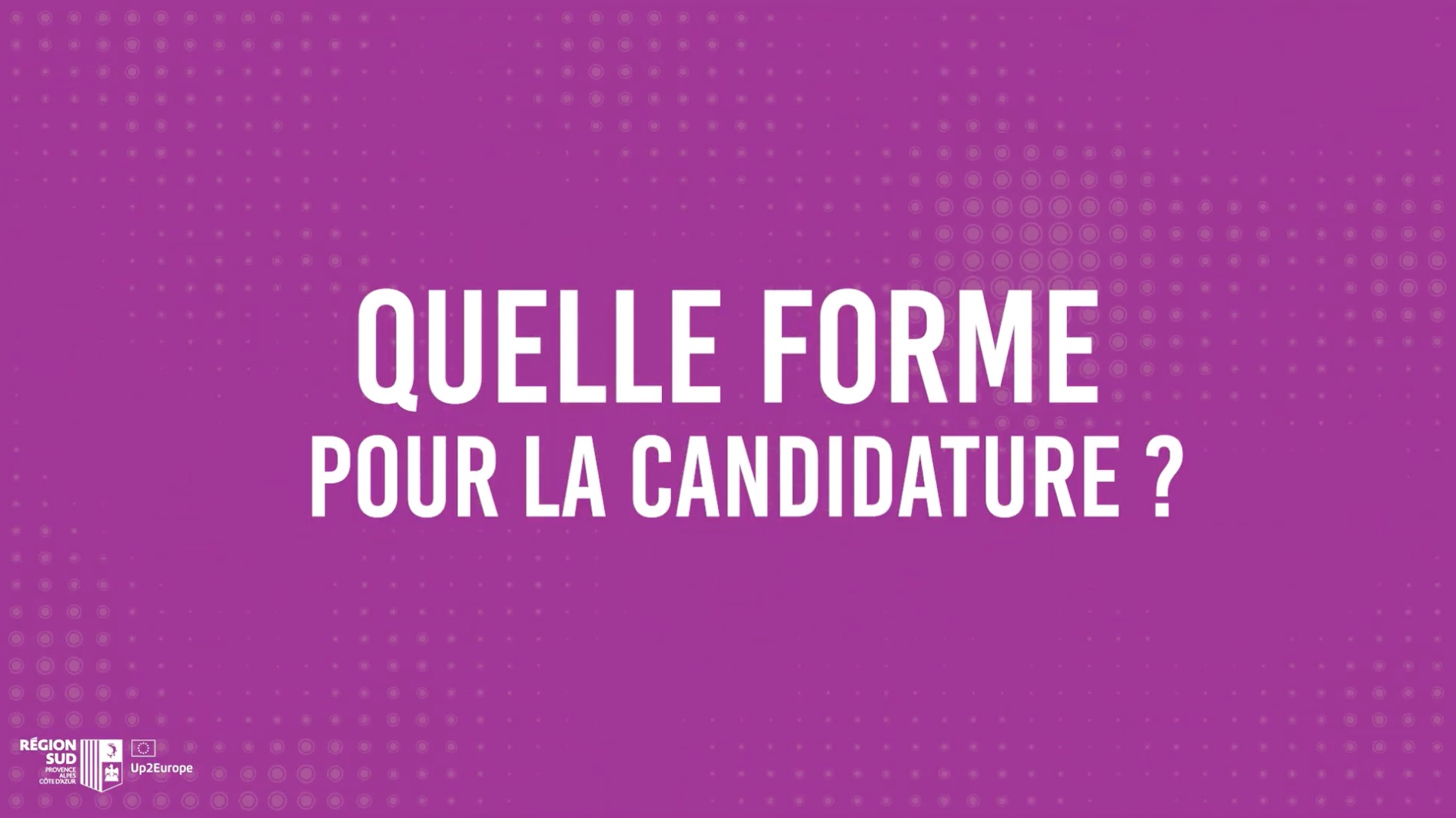 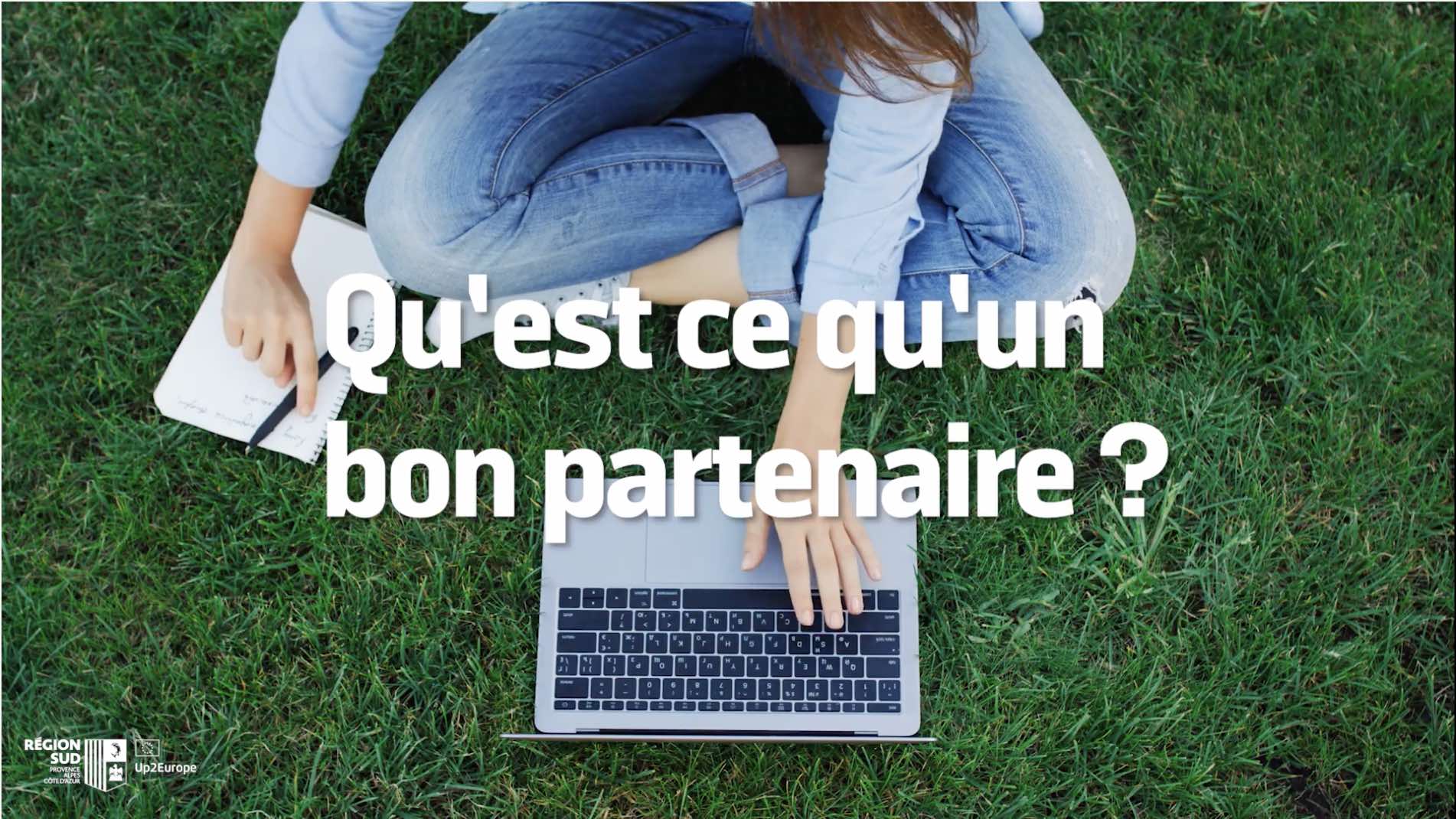 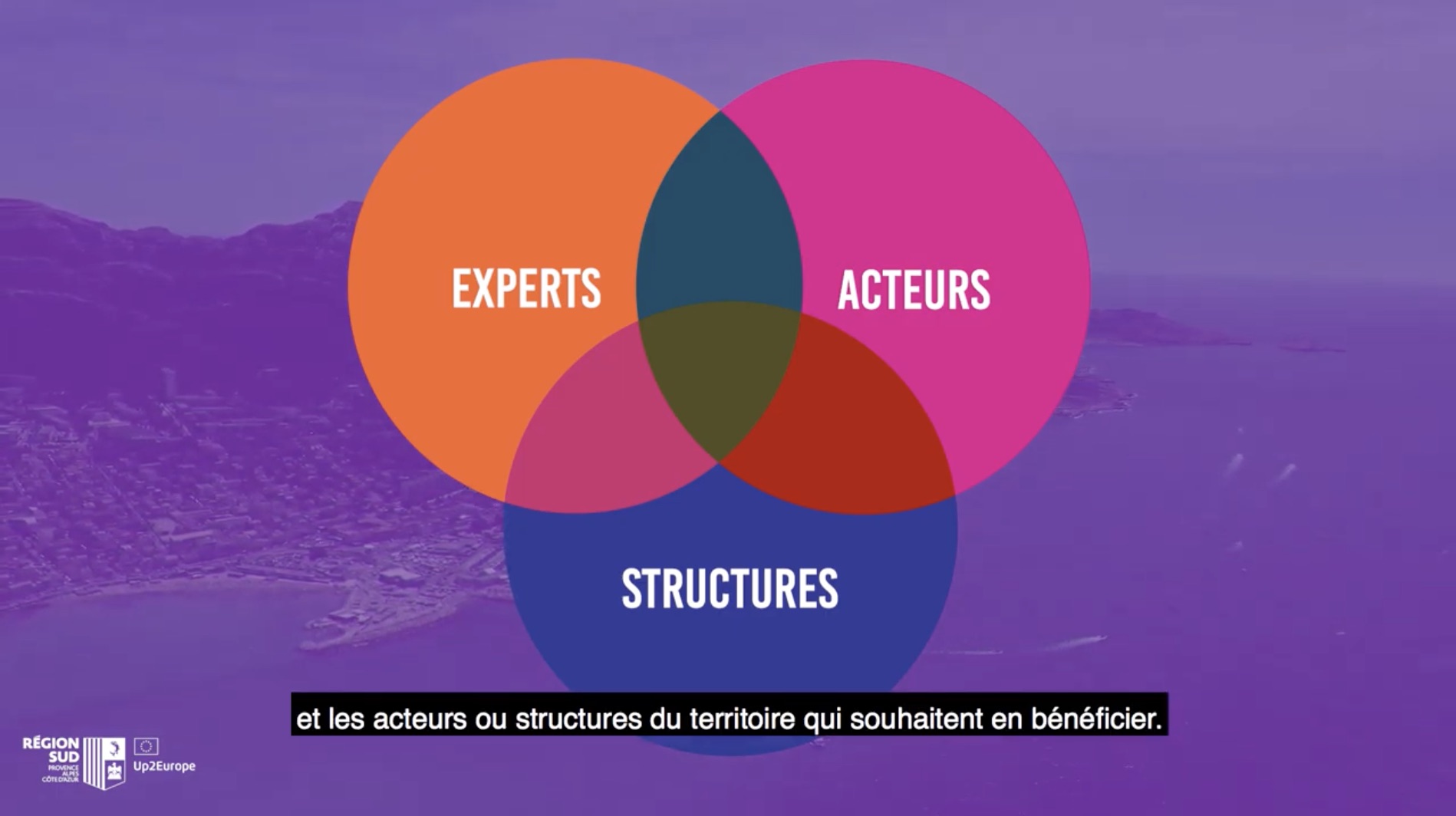 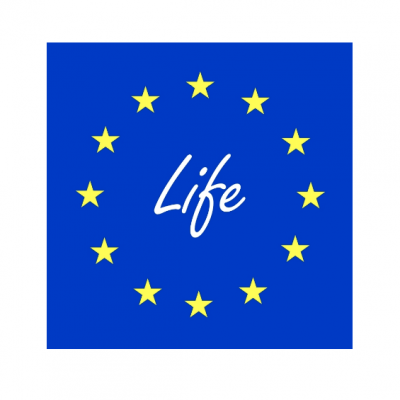 Objective: Under this topic, a ‘European City Facility’ shall be run under the LIFE CET programme, which builds on the experiences gained from the current Horizon 2020 European City Facility[1] (H2020 EUCF) and envisages an appropriate follow-up and upscale of its fundamental approach(es). Significantly enhanced investments will be needed ...

I am interested in any open collaboration related to the research of novel biocompatible tools / devices for a surgical operation with the use of 3D printed manufacturing.I am willing to provi ...

We are looking to join a consortium as partners for the Horizon Europe Program 2022 Africa Initiative. If you have any project ideas on these calls or maybe other, we would like to contribute ...

We are looking for partners/lead applicants to apply as co-applicant for the Horizon Europe Program 2022 Cluster 3. If you have any project ideas on these calls or maybe other Clusters an ...

Development of an ecological communication repository

We lack tools to know how to apply a more ecological communication on our company. We are a socially innovative association that works to provid services to our community and te ...

Apt Musique et Développement is an organization whose goal is to promote the territory of Apt and its surroundings through the production and organization of cultural events with high added value. The organization is involved in the production of cultural events within the Vaucluse territory. These events cover a wide range of musical programming and are aimed at an eclectic public (18-35 years old). Through its solidarity, eco-responsible and educational actions for the regional youth, the association presents itself as an initiator of synergies between the event, cultural and social actors of the territory, and as a strong vector of social, territorial and educational cohesion. Apt Musique et Développement puts its know-how at the service of other cultural actors through partnerships in order to promote a global increase in the cultural and event offer of the territory.   Projects in progress :   Insane Festival Founded in 2014, it is a federating event that brings together many musical genres, about 50 artists and 25,000 young people from all over Europe. The festival has a decisive role in promoting local and emerging artists. It is also a multidisciplinary event: it brings together music, an Innovation Village and Health.    Insane Family
With the aim of integrating ourselves in the local area in a sustainable way, we have created the Insane Family. Combining Aptésian youth and local actors, its objective is to create a real community of active young people on the Vaucluse territory through ecological, social and cultural actions based on voluntary work. With the idea of renewing bonds and bringing new energy, we receive great support from institutions, associations and local populations. The actions resulting from the Insane family aim to become sustainable and complementary to the festival.  With this project, AMD seeks to become an important vector of social cohesion, by renewing intergenerational ties, promoting strong values, and stimulating social exchanges.   InSanté
As organizers of large-scale events, mainly mobilized around current music, we have identified many risks associated with the type of event we organize. We have always been sensitive to these issues by inviting partner associations to set up awareness and prevention activities on the festival site. This year our commitment is intensified through our willingness to be trained in awareness and prevention of the many risks identified.