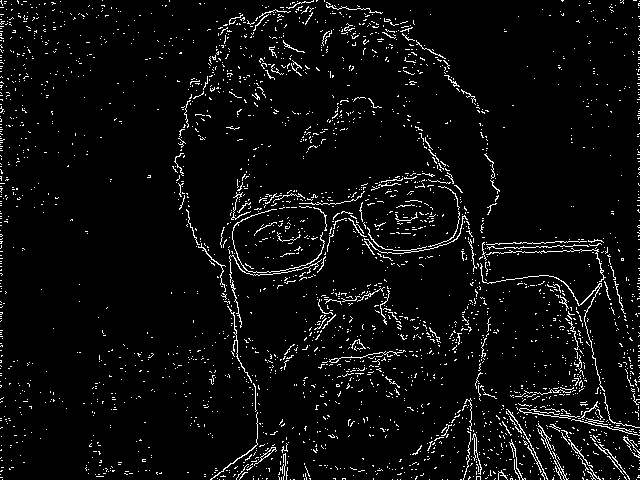 The idea is to have live video feeds between european cities with screens and cameras in the street. Vans would contain the hardware to set up those screens and would move accross Europe to strengthen the links between twin cities

I can think of 2 kinds of display: