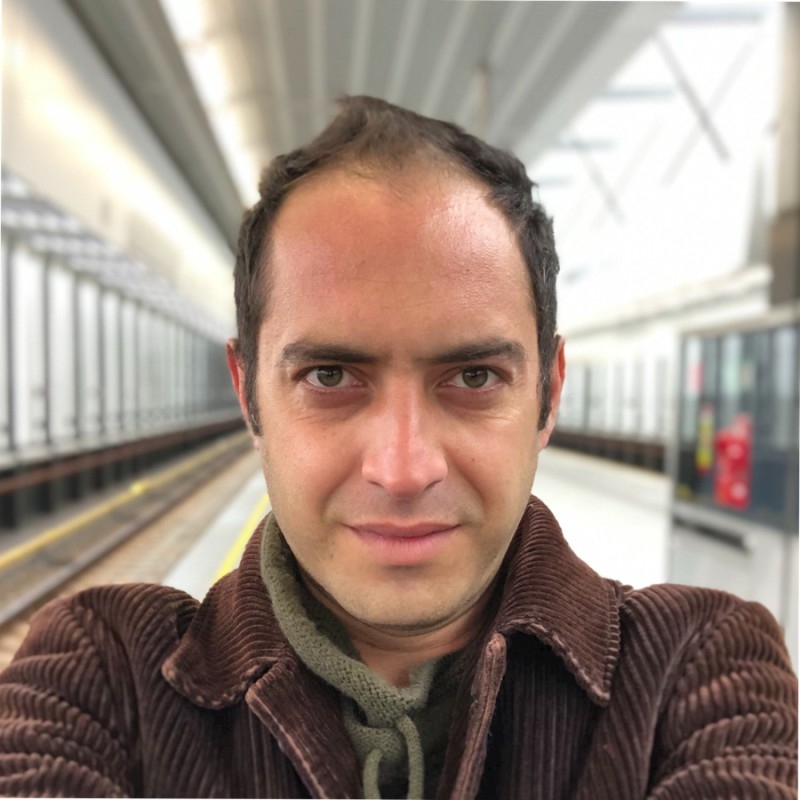 I am the Co-Founder of a video production and photography company formed in Vienna, Austria and based in Ankara, Turkey focusing on international networking and providing video production services to a wide variety of clients from British Media Agencies to European Union Projects in Turkey or European businesses in Austria.

I would like to let you know that I would be very happy to collaborate on international projects or supporting your projects in Turkey as a solution partner.

Please don’t hesitate to contact us if you need video production support !