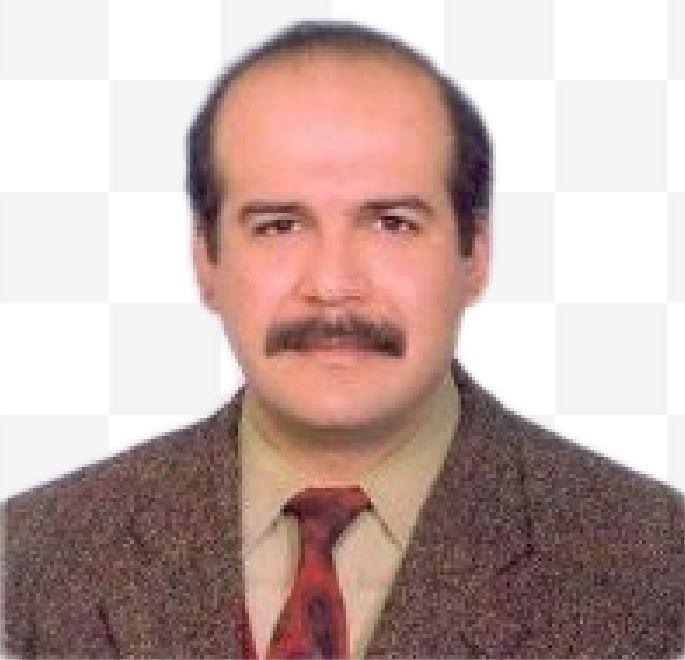 While the mass incident that crosses the borders of many countries and causes a crisis occurs with various natural events (earthquake, flood etc.), some of them occur with human factor (conflict, forced migration, etc.). These events have great implications both as a corporate structure and can be overcome by a state, and their manageability (nCoV1919 etc.) cannot be provided. NATO-like organizations that exist in the military field are needed to manage such events. These are much more difficult to create in the civilian area than military issues. Because it does not contain imperatives like war. However, the common solution of the conflict and disaster issues we mentioned above; It will play an important role in the transition of humanity to a more peaceful life.
For this reason, as each country creates administrative areas within itself, starting from the European Region, the creation of outward basin-based regional administrations should be started.
The first step of this is especially the cross-border health problems and the recognition of the international mobility rights and powers of health personnel. In this way, health workers will be able to establish direct and indirect pressure groups for their own country administrators on the issues they reach an agreement with, before the country managers for common health problems.
In the second stage, by establishing regional crisis centers, it should be ensured that all countries that have a limit to contribute with managers at different levels.
The third stage; is the creation of response teams. Once a culture has been seen, people will have the ability and ability to intervene in someone who has undergone a heart attack without the approval of governments, and because people will care about whether it has been done or not, pass-through will continue among other people after this culture occurs.