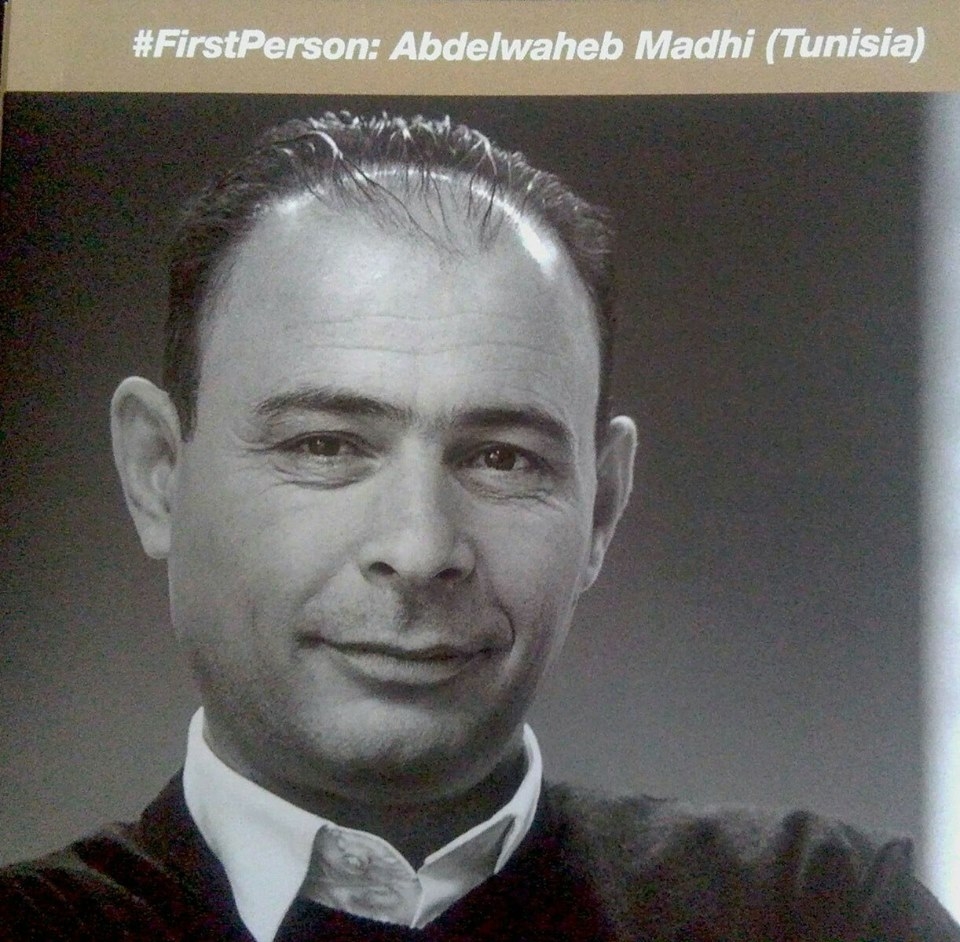 This is one of the proposals submitted at the hearing session of our project on February 12th 2016, relating to the necessity to adopt horizontal and vertical parity on municipal election lists. The proposal was adopted on Wednesday 15th June 2016 by the Assemblée des représentants du peuple (ARP).

The horizontal and vertical parity on municipal election lists was indeed adopted by 127 representatives who voted in favour of it against 3 representatives who were against or who abstained. This is a historical breakthrough for women’s rights and for the promotion of equal access of women and men to electoral mandates and elective positions.