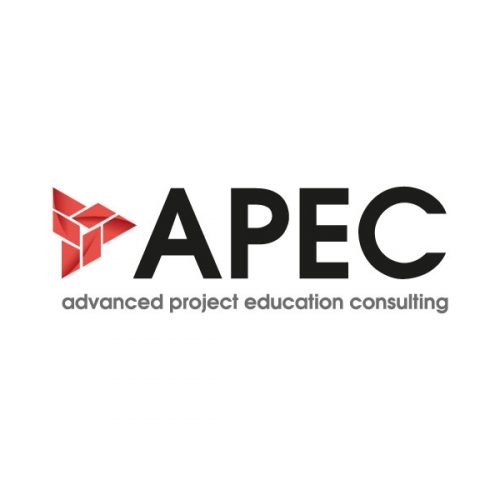 Lot 1: Enhancing understanding and respect for cultural and religious diversity.

Specific Objective:  to enhance cultural pluralism and intercultural understanding, including aspects relating to religion or belief in the project countries;

Foster interreligious and/or interfaith understanding.  Beneficiaries will learn how to accept and value diversity, deal with disagreements in a constructive, non-conflictual way and gain understanding of the similarities and differences between cultural, religious or belief communities.

- enhance knowledge and understanding of different cultures and religions/belief systems and contribute to respect of diversity and meaningful intercultural/interreligious dialogues.

- mobilise a variety of expertise and actors including cultural actors, actors in the education sector as teachers, academics and scholars, civil society organisations, religious /belief ;

Lot 2: Culture as an enabler for dialogue, social inclusion, skills development and cohesion

Specific Objective:  to enhance dialogue and social inclusion (notably of vulnerable and disadvantaged populations such as persons belonging to minorities, migrants, women and girls, disabled) skills development and social cohesion in the project countries.

- offer neutral and safe space for encounters that seek to create an environment of mutual understanding and respect, and in promoting integration in society allowing all to participate and benefit from an inclusive development process.

- improve access to culture, encompassing more members of the community to promote integration.

In reaching these objectives, attention should be given to members of marginalised groups, minorities or disadvantaged social categories that would particularly benefit from intercultural dialogue outcomes (such as leaders who have an influence on other people's perceptions, teachers, youth at risk of radicalisation, women and girls, migrants and displaced persons etc.). Exchange programmes could be implemented; cultural content will be developed around intercultural dialogue, literacy about cultural and religious diversity could be developed including building intercultural competencies and skills, through arts and culture.

The action will seek to mobilise cultural resources and actors, preferably in urban settings to reach a critical mass of the population. Cities and local authorities play an increasingly important role in developing countries, where socio-economic disparities, spatial segregation and other forms of inequalities are more concentrated. Local authorities have responsibilities in local development strategies, cultural institutions and venues, and urban public spaces. Moreover, the majority of increasing migratory flows across the borders tends to have urban areas as a point of final destination.

The action aims to use culture as preferred means for intercultural dialogue[1]. Experience shows that culture can be used to successfully address sensitive social issues for example fostering emotional engagement and reflexive thinking, and enhancing (non-verbal) communication between different ;

[1] In terms of scope, culture covers both tangible culture, such as architecture, archives and libraries, artistic crafts, audio-visual (including film, television, video games and multimedia), cultural heritage, design (including fashion design), festivals, music, performing and visual arts, publishing and radio as well as intangible culture, such as worldviews, values and beliefs, traditions.