Children Libraries can change of a child's life 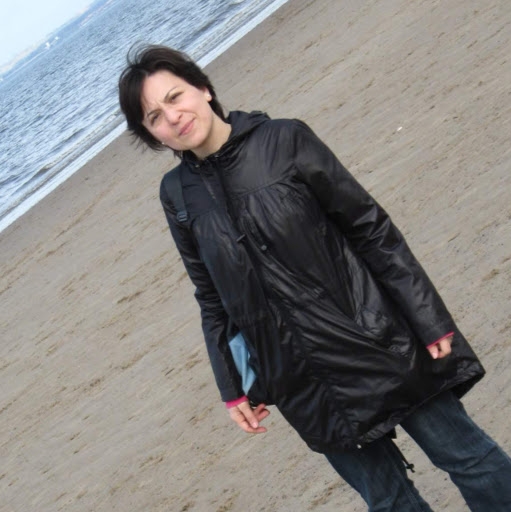 Children’s libraries can be considered to social institutions that not only have responsibility of a social nature, but also play a role in eradicating inequality of opportunity. Such characteristics of children’s libraries should be prioritised, and free of charge, state funded children’s libraries with high sustainable competence, should be benefitted from. This will ensure that the academic and cognitive discrepancies, particularly between children from a disadvantaged background, and children from a more affluent socio-economic background are minimalised. Thus, Children’s libraries have the potential to play a very effective role in reconstructing and restructuring society as they can generate a movement of transformation that will multipy in influence on the neighbourhood/village/city they function in.