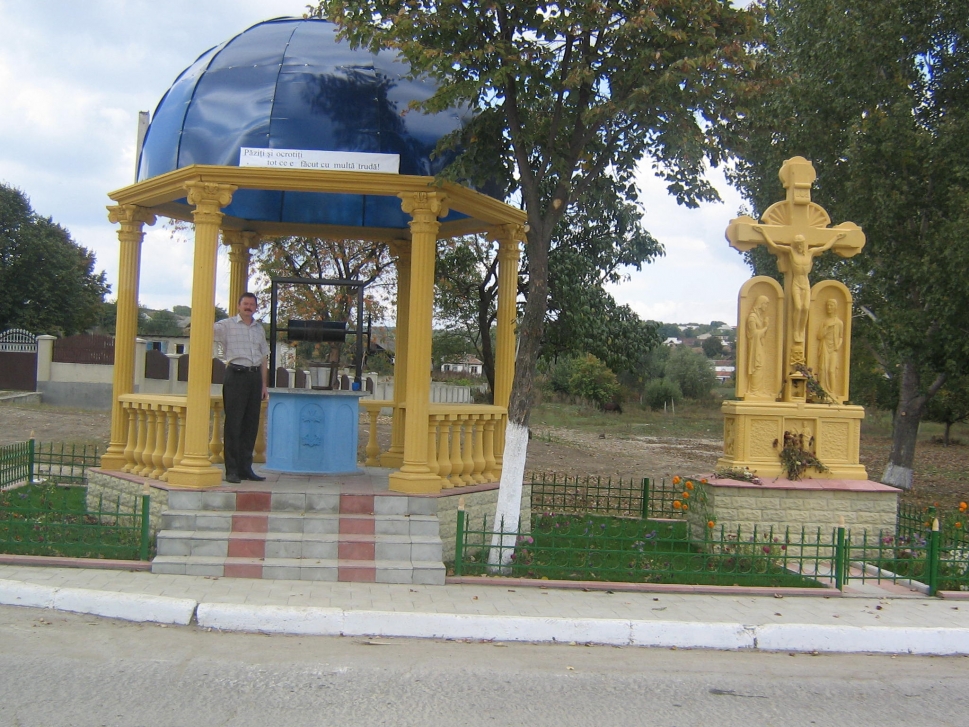 One of the most stringent problems of the Moldovan society at the moment, especially of the rural society, is the absence of the access to information or limited access to the public information. While the price of subscriptions to periodicals is very high for the majority of the village people, and the Radio and TV are at the disposal of the power, the population from the rural regions stays uninformed about different fields of general interest. And this way they the rural people can be easily manipulated by those who have the monopoly on the informational market.

The right to information is fundamental, and limiting it, or even enclosing it, is an infraction of the human rights. Even if it is not declared by the official institutions, this is the situation of the absolute majority of the rural localities from Republic of Moldova. But in a society that is not informed, the public authorities can easily camouflage the inactivates or even the anti popular actions in the most cases.

Assurance, due to some well thought efforts and having the necessary logistic means, of the multilateral information of all the social levels, inclusively of the vulnerable and marginalized groups. In fact, at the moment, the majority of the village people can be treated from this very perspective.

The information will be effectuated via the following directions/objectives:

…Editing some special supplements to the “Adevărul” (The Truth) publication, the topics of which will be fundamental rights and freedoms of the human. The ways of benefiting of these rights will be highlighted; we will assure the public participation at the decision-making process; the third sector strengthening, rural women life, civic education, ethnic and political harmony – all these will be issues for the “Adevărul”.

Regional Training and Support Programme to improve Quality and Pr..