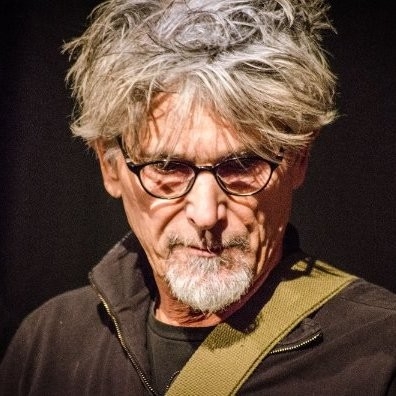 Active since 1988 as a musical band, Furclap Cultural Association was formalized in1996 ; its main mission is research and dissemination  of  popular music traditions.

In 1998 Furclap  enlarged its activity beyond regional borders, activating collaborations with other associations and cultural institutions , being present on media and experimenting new artistic expressions. Since then, the activity of the Association has increased considerably and the number of memberships (musicians, teachers, actors and professionals) grew up, counting more than 100 units in the last 20 years .The Board of Directors consists of 7 members. From 2013 the association becomes JUNIOR (enrolled in nr 2 of the regional register), so allowing a massive presence the presence in schools through alternating school - work projects. Furclap manages 3 macro projects yearly: Festival of Spontaneous Chant – old liturgic and popular chant and his cultural influences - (since 2008), Active Territory – active citizenship actions - (since 2010), Evolution – modern music evolution - (since 2012) through the work of  the Scientific Commission formed by a group of members ( musicians, philosophers, historians, ethnomusicologist) with the support of  experts according to the specific themes of the project. There is also a current activity consisting of concerts, performances, animations and innovative teaching methods involving the association throughout the course of the year.