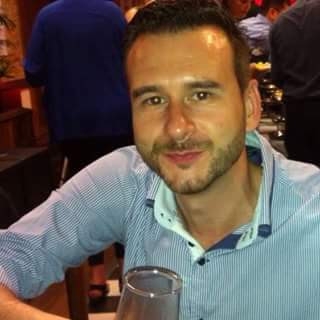 According to the latest study of the Association of Environmental Sciences (ACA), of 2018, there is a 15% of the population in a situation of hidden energy poverty, an indicator that highlights a part of the people who, as a strategy in their situation of vulnerability, reduce your energy consumption to the minimum possible.

For these consumers with a low expense, due to the energy risk situation in which they live, the fixed part of the bill can represent a very important part of their energy expenditure in the home. It is a form of regressive pricing since vulnerable households bear a greater burden (in relative terms per kWh actually consumed and compared to higher-income households) of the fixed cost part of the electricity bill.