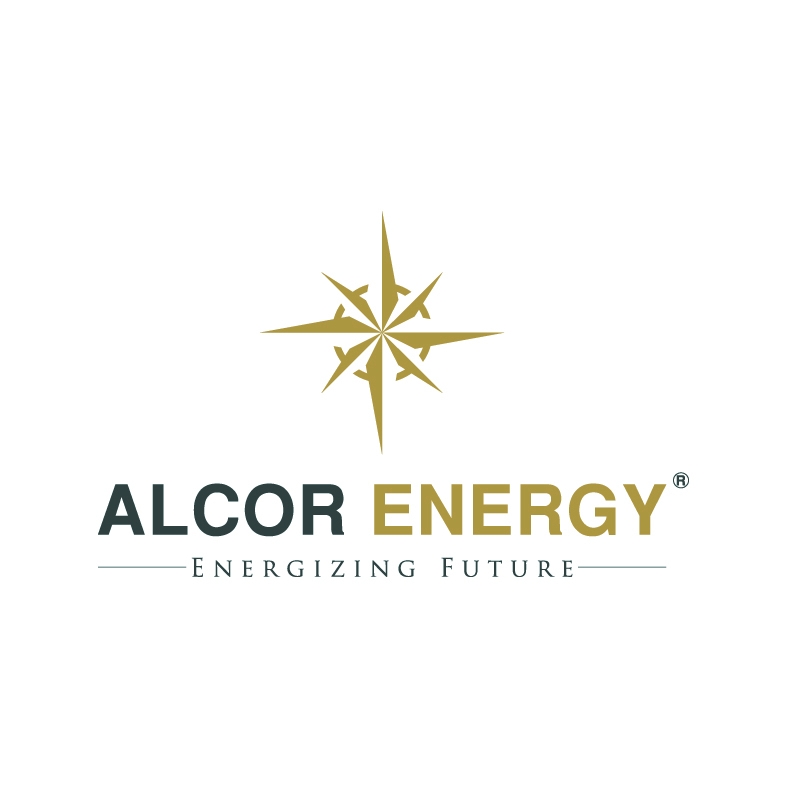 Photovoltaic system efficiency significantly drops under the sun. Thus, current solar power and heat generation technologies fail to steadily meet the power and heat demands due to decreasing, fluctuating efficiency levels. Hence, supplying clean, affordable power and heat that will cover the demand is a global exigency, and technological advances to solve the problem are at the top of agenda with highest priority. In order to sustain reliability of power and heat generation, our team came up with the VOLVAR Drive Technology that sustains optimal performance for the Photovoltaic Thermal (PVT) systems. As a novel technology entailing a digitally controlled and continuous automation algorithm, VOLVAR optimizes net total power and heat output and carbon abatement of the PVT systems. Technology is demonstrated in operational environment with prototype accomplishing a total net increase of at least 17% on the net total power and heat output generated while achieving a carbon abatement of at least 17% for the natural gas and 32% for coal power plants compared to a regular PVT, with Trillions of Euro savings for the global economy.