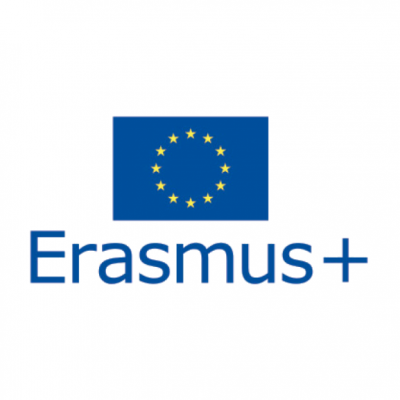 JEAN MONNET ACTIONS IN THE FIELD OF HIGHER EDUCATION

The Jean Monnet Action in the field of Higher Education supports Teaching and research in the field of European Union studies worldwide.
By EU studies it is meant the study of Europe in its entirety, with particular emphasis on the EU dimension, from an internal but also from a global perspective.
The scope of EU studies can be varied so long as the EU angle is explored.
EU studies should promote active European citizenship and values and deal with the role of the EU in a globalised world, enhancing awareness of the Union and facilitating future engagement as well as people-to-people dialogue.
The Jean Monnet Action also strive to function as a vector of public diplomacy towards third countries, promoting EU values and enhancing the visibility of what the European Union stands for and what it intends to achieve.
The objectives and criteria to apply for Teaching and research are described below.

TEACHING AND RESEARCH OBJECTIVES OF THE ACTION
The Jean Monnet “Teaching and Research” actions will:

promote excellence in teaching and research in the field of European Union studies worldwide;  foster the dialogue between the academic world and society, including local and state level policy-makers, civil servants, civil society actors, representatives of the different levels of education and of the media;  generate knowledge and insights in support of EU policy-making and strengthen the role of the EU within Europe and in a globalised world;  reach out to a wider public and spread knowledge about the EU to the wider society (beyond academia and specialised audiences) bringing the EU closer to the public.
The action also strives to function as a vector for public diplomacy towards partner countries, promoting EU values and enhancing the visibility of what the European Union actually stands for and what it intends to achieve.

Modules: are short teaching programmes or courses in the field of European Union studies at offered at a higher education institution. Each Module has a minimum duration of 40 teaching hours per academic year for a duration of three years. Modules may concentrate on one particular discipline in European studies or be multidisciplinary in approach and therefore call upon the academic input of several professors and experts. They can also take the form of short specialised or summer programmes.